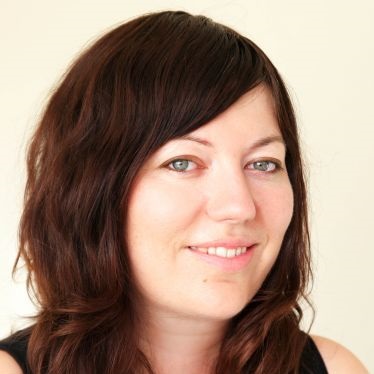 Sarah Ferguson is the host of ABCTV’s Four Corners and one of Australia’s most respected journalists. Last year, she spent six months making a two-part documentary about domestic violence, Hitting Home, which aired on the ABC last November. She told Uncovered about the challenges of reporting on the issue.