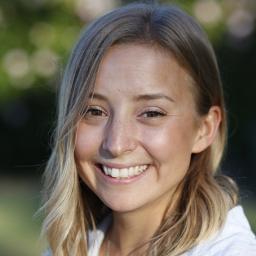 The national body which works to end violence against women, Our Watch,  has announced the finalists for the 2016 Our Watch awards.

The awards are administered by the Walkley Foundation and recognise exemplary reporting to end violence against women.

The list includes last year’s winner Jess Hill for her piece on the Family Court published in The Monthly, the ABC's Sarah Ferguson and the team who worked on the widely acclaimed documentary Hitting Home, and The Project’s Waleed Aly and Tom Whitty for their social media campaign #ClickSomethingElse.

Our Watch CEO Mary Barry said there was some excellent media coverage of violence against women over the past year.

“The media plays a powerful role in bringing the issue of violence against women to our attention and shaping the national conversation. With this platform comes a great deal of responsibility," she said.

“It is crucial that those doing it well are applauded. The Our Watch Awards recognise those who set a new standard, holding a mirror up to society and highlighting what works to prevent violence from happening in the first place.”

The Centre for Advancing Journalism’s publication The Citizen has also been shortlisted for its ongoing coverage of violence against women including stories on the AFL’s respect and responsibility program, the link between veteran’s suffering PTSD and domestic violence, new apps and technologies to prevent violence against women and an analysis of the media’s coverage of the issue.

Award categories include best use of social media, best series or special, best community journalism, best long form and best journalist campaign. Each winner will also be in the running to receive the Our Watch Gold Award.

The winners will be announced at the awards ceremony in September.